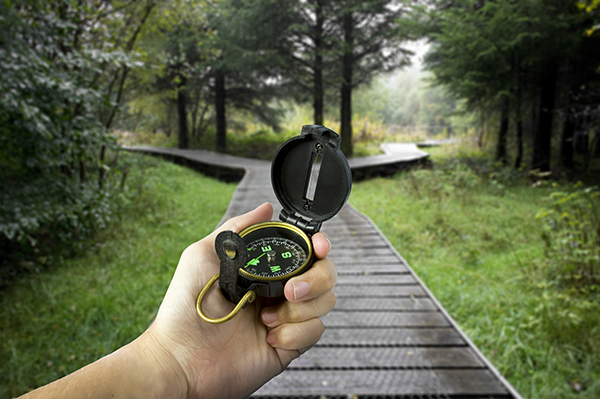 Recently, someone I care a lot about told me, “I’ll take you to task on that! Just go back to the beginning in Genesis Chapter 2.”. Their comment was in response to my statement: “There is a Christian theology of human sexuality that includes a love (not lust) based monogamous committed relationship between same-gendered persons.”. In spite of the available scholarly work supporting my perspective, the conservative evangelical Christian’s traditional anatomical and complementary view of marriage prevails. And, this traditional perspective denies gay Christian men and women the opportunity to experience and express romantic love in a faithful and committed marriage relationship with someone of the same sex. In order to be accepted in this traditional Christian theological paradigm, one must either remain celibate (single and chaste) or enter into a mixed orientation marriage (i.e., marry a straight person).

Yet, in my current phase of life, my engagement and same-sex marriage is met with disdain by many, if not most, of my conservative evangelical Christian friends. The friendship relationships that remain intact with people among this group are with those who have known me and who have been close to me for many years. The more casual friendships among the conservative evangelical Christian group seem to have disappeared. My interpretation of this is consistent with Peplau (1996) who noted that the experience of gay persons as real people is impaired by the lack of personal contact with them. Peplau went on to conclude that without such personal contact, gay persons are thought of as “abstract symbols who challenge conventional roles for women and men and who threaten traditional religious and family values” (p. 250).

I submit that traditional religious and family values should be challenged:

Rosenfeld’s (2014) research outcomes suggest that allowing Jesus loving and Jesus following gay persons to marry would positively impact the breakup rate in gay and lesbian couples. And in fact, denying them the opportunity to marry actually contributes to the problem that Dr. Craig identifies. Maybe conservative evangelicals, can stop being a part of creating the problem that is then used to justify their position.

So if you are gay, I want you to know that God loves you. John 3:16 says, “For God so loved the world, that he gave his only begotten Son, that whosoever believeth on him should not perish, but have eternal life”. No matter what the conservative evangelical religious community has said to you, the only thing you have to be is a whosoever that believes in Jesus.

P.S. I am making recommendations for resources on my website for those who are interested in the things I have read that have helped shape my thinking on these matters:  http://royablankenship.com/recommended-books-on-scripture-theology/